Mark Goodwin of House Sound Home Inspections Inc. has conducted more than 1,000 home inspections in the last decade in the Sea to Sky Region, leaving many local customers happy with his diligence and attention to detail.

It’s a skill he honed in his native UK, where he worked as a police officer for 33 years with the London Metropolitan Police before moving to Canada with his wife, Gerrie Goodwin, and their daughter and son.

“The ability to observe minutely and then communicate in a friendly manner is certainly a skill I have carried over from my previous profession in England,” Mark says.

You could also add approachability and commitment to that skill set, says his wife, Gerrie, who has seen Mark work his way from being a newcomer to Canada to being the vice president of Home Inspectors Associations of BC in less than a decade.

“What a lot of clients like about Mark is that he doesn’t just break contact after inspecting their potential home. They like that they can just pick up the phone and talk to Mark even after the inspection is done,” Gerrie says.

Bill and Ailsa Siemens recently hired Mark to do an inspection on the property they were buying, and they found him to be very thorough and professional.

“He spent a considerable amount of time in the property, taking copious photos to document his progress during the inspection,” says Ailsa Siemens.

“We met with Mark on site afterwards and he reviewed the property with us in detail. We have subsequently recommended Mark to others,” Ailsa says.

Mark says he likes to take a lot of pictures because it helps clients see the issues clearly and have a ready record of their property they can access anytime they want.

Mark says he also likes to get a lot of feedback from his clients to ensure they get the advice they need on one of the most important purchases they are making in their life.

“The whole point of taking the photographs and reading the report minutely is to ensure the clients are getting the advice they need,” he says.

Mark has also been an instructor at Ashton College and is now training other home inspectors while serving the Sea to Sky Region.

He has been on the board of the Sea to Sky Community Services and is also a member of the local Rotary Club. He is proud to be part of a community that has trusted him for these past 10 years.

“This is my community and every client is important to me, whether they live in a million-dollar mansion or a condo,” he says, smiling. 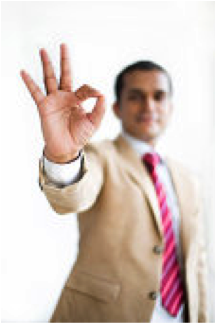 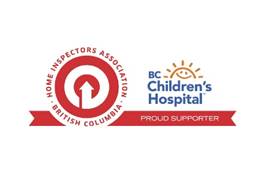 The 5 MOST Helpful Home Inspection Tips for Sellers